Britta: ‘I’m a lot calmer and have more energy!’

The problems that Britta faced were those that many of us are familiar with: excess weight, fatigue, bloating and poor sleep patterns, to name but a few. 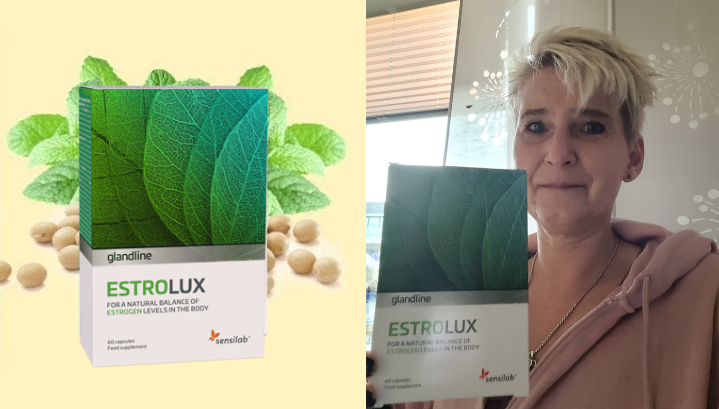 Help, everything is off with my body!

Britta describes herself as having a normal, medium-sized figure. What bothered her for a long time were mood swings, regular fatigue and inability to fall asleep, as well as increased stress as a result of the above.

While Britta knew exactly that a healthier diet and working out would help solve many of the problems, she just couldn’t find the time and energy to do anything about it. As a busy salesperson with hardly any free time, becoming in tune with herself just didn’t seem like a realistic option.

What Britta didn’t know was that hormonal imbalance, a 21st-century symptom, was responsible for her problems. The reason behind it lies in the fact we are burdened with oestrogen; the condition where there is excess oestrogen in our body is called oestrogen dominance.

It can be caused by xenoestrogens, or hormone (endocrine) disruptors. These artificial chemicals have a similar chemical structure to oestrogen and mimic its functions in the body.

Where can these disruptors be found?

The hormone disruptors can be found in things that you’d probably never thought of: in conventionally farmed meat and dairy, hormone replacement therapy, some shampoos and soaps, fabric softeners and microplastics that is now present everywhere – from our water supply to all our food.

And what are the consequences of oestrogen dominance?

All the problems that Britta, too, faced: abdominal obesity, bloating, cellulite, fatigue and an overall lack of motivation.

Fortunately, Britta stumbled upon EstroLux on social media and after using it for months now, she finds it good value for money. Britta noticed the first changes already after two weeks; “I sleep in the morning and I’m much more relaxed at work”.

What’s more, she feels a lot calmer and has a lot more energy, all thanks to EstroLux, a natural hormonal detox with 3-in-1 action that helps restore hormonal balance. Britta adds: “I would definitely recommend it!”

Hormonal imbalance is a widespread problem

After years of research, Sensilab was proud to launch a solution to widespread problems, caused by excess oestrogen levels. The way it works is that EstroLux blocks, deactivates and expels excess oestrogen.

Glandline EstroLux is a product with natural active ingredients that balances oestrogen levels and supports liver health and detoxing. It contains no hormones or soy, but features activated broccoli extract, bladderwrack, chlorella (the detox algae), as well as vitamin B6! 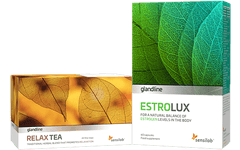 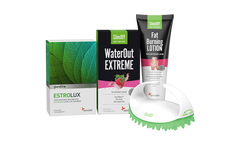 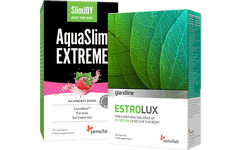 Shelley had a very positive experience with AdrenaLux 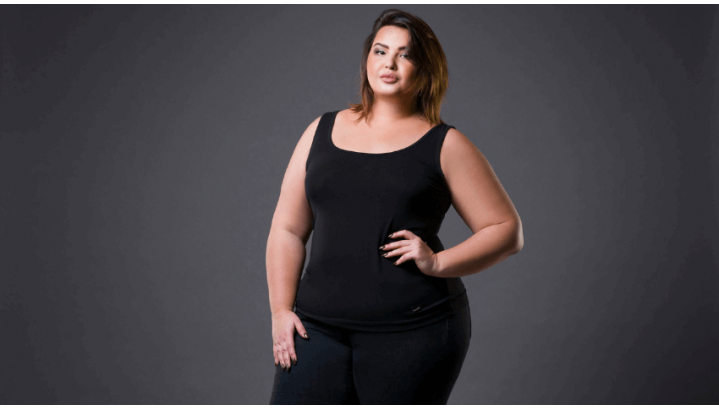