A New Superfood Has Landed!

It’s time for kale and spinach to move over, there’s a new superfood in town. We say new but it’s actually been used for centuries, as far back as the Aztecs in the sixteenth century! Yet, it’s only just getting the recognition it deserves from nutritionists and scientists all over the world. We are talking about Spirulina, also known as blue-green algae. It doesn’t sound very appealing but we promise you, it’s worth reading on! 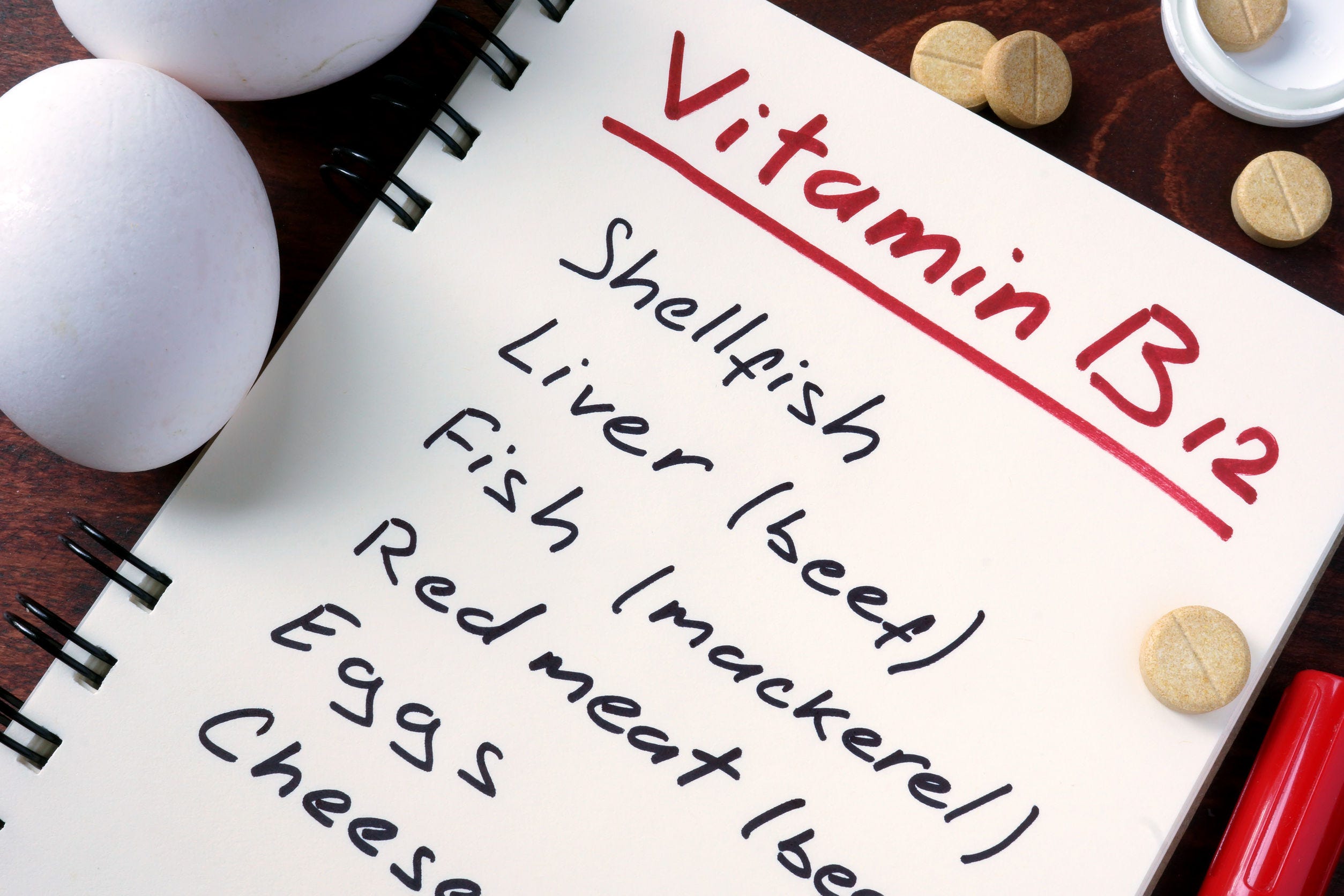 Spirulina was first observed in use by the Spanish conquistadors when they saw the Aztecs using it as a food source. It gets its name from its spiral shape and it can be found in freshwater lakes as well as some salt-water lakes in Africa and Mexico. It was NASA that popularised Spirulina, using it as a space food for their astronauts due to its incredible health benefits.

It was once considered a plant due to “its richness in plant pigments as well as its ability to photosynthesis” according to a report published in the Cardiovascular Therapeutics journal. Nowadays it is regarded as a bacterium, with scientists now researching more and more into this miraculous superfood.

So, what’s that great about Spirulina?

Its high number of vitamins and minerals

First off, it’s packed full of minerals, vitamins and other healthy, natural ingredients. In a single tablespoon of Spirulina (around 7g) you can find:

Not bad ey? Plus, all that only contains 25 calories and under 2gs of carbohydrates!

You’ll be hard pushed to find any other supplement or food on this planet that contains that many minerals and vitamins, let alone only pack a tiny 25 calories! It’s also believed that the protein found in Spirulina is comparable to eggs, one of the most effective protein sources available.

According to the World Health Organisation, heart disease is the world’s biggest killer, taking 15 million lives in 2015. We have long moved on from consuming natural, homegrown foods and have moved on to processed, fast foods, this combined with our sedatory lifestyles is causing unprecedented levels of heart disease.

It has also been shown to help those with type 2 diabetes, with a trial finding 2g of Spirulina a day can help to reduce bad cholesterol and triglycerides significantly in those suffering from diabetes.

It detoxes your body

Spirulina has one of the largest concertation of chlorophyll of any food source and this plays an important role in detoxification. Chlorophyll has the ability to break down and remove toxins and heavy metals such as lead, mercury, and cadmium.

Over time, due to daily stresses, diet, and other factors, our bodies can build up large quantities of toxins. These can cause fatigue, irritability, weight gain and so much more. In order to rid our body of these toxins, we need to detox from time to time.

The chlorophyll found in Spirulina works by cleansing the blood, liver, and kidneys, with the latter two being instrumental in the functioning of your overall body. With regular consumption of Spirulina, your body will be constantly detoxing, making you happier and healthier!

Spirulina is very rich in vitamin A and is, therefore, a fantastic supplement to consume to both improve and protect eye health. We’ve all been told to eat our carrots for healthy eyes but Spirulina contains ten times more vitamin A per gram!

It’s not just your eyes that will benefit either, vitamin A helps improve your bone health as well as your overall wellbeing of your immune system!

The All in a Day Spirulina

So now the big question, how do I get this miraculous superfood in my life?! Our Sensilab scientists have created a unique, 100% natural supplement that will provide you with all your Spirulina needs and more!

The All in a Day Spirulina uses its natural, active ingredients to work on all of the above benefits as well as tackle fatigue, boost energy, increase vitality and improve your nervous system! It is also perfect for vegans due to its 100% natural ingredients along with its natural cellulose capsule casing!

For a limited time only get 20% off All in a Day Spirulina by using code 20PEROFF and see the incredible benefits this superfood has to offer today!

If you have any questions or just fancy a chat, please get in contact with us on our social media channels!